Good of you to stop by 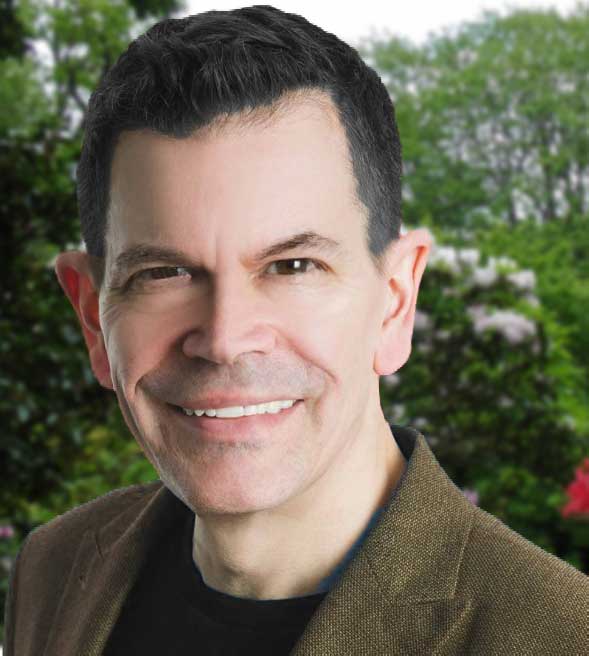 Hi. I'm John Andrews and I have an office at Fearnley Mill, Old Lane, Halifax, West Yorkshire, HX3 5WP. I don't my living out of cars because sadly I don't have any skills that would be useful in that respect; as a statistician I am a dab hand at projecting future marketing trends but I couldn't even change a spark plug let alone renovate an old supercar.

However it was James Bond's fault that I got so obsessed with unusual cars that I just had to take a bit of time off work to create this website. The car that first turned me on was the Lotus Esprit in 'The Spy Who Loved Me'; you may or may not remember there was an incredible chase on the island of Sardinia where the car did quite a lot of things that most cars simply cannot do! I have a vague recollection of cement been sprayed from the back – I don't recall that being a normal optional extra on an Esprit - and using it as a submarine would certainly have invalidated it's insurance in my humble opinion. Whether an MOT test would pass a car with defective surface-to-air missiles is also a bit of a mystery to me.

I understand that the Aston Martin in the film 'Spectre' was specially made for James Bond. That was a pity because I have always felt that flamethrowers, ejector seats and machine guns should be fitted to every car I have ever driven; there have been numerous occasions when they would have come in useful.

To be realistic the most likely James Bond car that I will ever drive will be one which he used in 'For Your Eyes Only'. This had no machine guns, laserguided missiles, wheels with swords on, smart bombs or even a humble pair of wing mounted .303s; but this ancient Renault 2CV did get him away from a very sticky situation after his Lotus Esprit finished up as so much scrap iron. There is a moral there! If you fancy getting in touch I would love love a chat about anything connected with cars; you can email me at jaandrews(at)funnycars.co.uk anytime. Look forward to chatting with you.